The Darkest Joy by Marata Eros

The following review is for Mature Audiences Only.  Ages 18+ 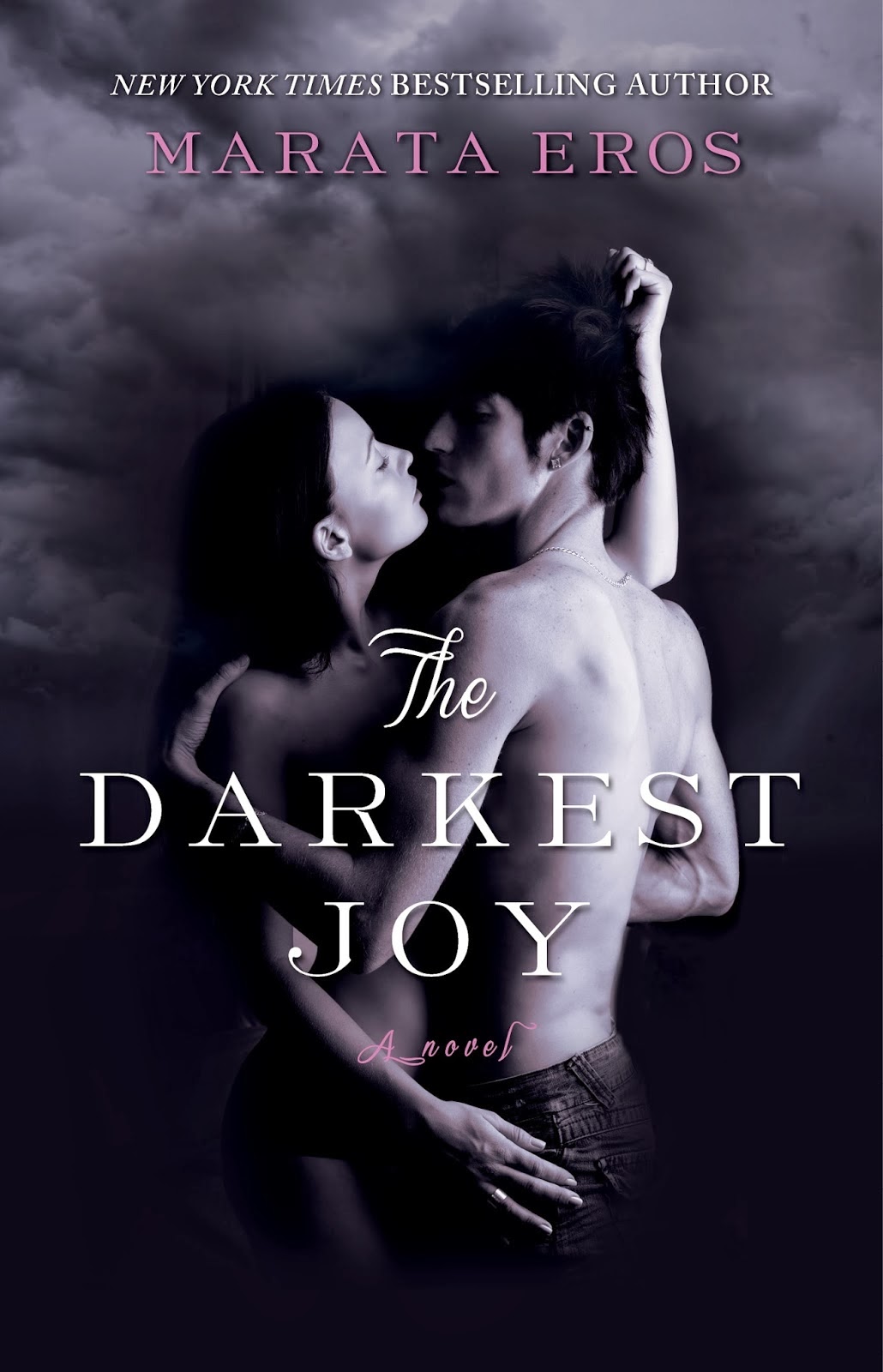 The Darkest Joy by Marata Eros


The Sisters Say:  Had great potential, but the writing needs serious editing


A sexy and poignant new adult novel from New York Times bestseller Marata Eros, about two lost souls who find each other in the wake of tragedy, only to learn that love may not be enough to heal the wounds of a dark and tortured past...

Twenty year-old Brooke Starr has escaped the aftermath of a brutal tragedy by abandoning her music studies and moving north to take a summer position as a part-time deck hand on a deep-sea fishing boat. When her survivor’s guilt becomes unbearable, Brooke realizes there's only one thing she can do to finally erase the pain.

Deep sea fisherman, Chance Taylor, has just wrapped his guitar set at the local saloon when he sees the silhouette of a young woman in repose, the full moon highlighting her shadow as she plummets from a pier too high for diving... into water too cold to survive. Without thinking, he plunges in after her, saving Brooke from drowning.

As Chance works to save her from her own emotional fragility, Brooke finally begins to learn how to save herself. But when their chemistry begins to consume them, Brooke withdraws. She’s determined to be the master of her own destiny... until the past catches up with her in a cataclysmic plan so dark, so final... it threatens their love and their very lives.


I really wanted to like this one.  It sounded so great—a Julliard candidate whose family is murdered runs off to Alaska to find herself again—only the killer won’t let her get away.  It’s a great concept, and I love romantic suspense novels.  However, this one was not done well.  The writing seemed almost tacky at times, the characters walked the line on believability, and romance was way too insta-lovey.


It’s a big deal for me to call something insta-love.  I usually like the “love at first sight” romance, but the romance in this one just didn’t seem realistic.  Chance rescues Brooke after a suicide attempt, and the very next day, they are both in love with each other?  I just don’t see that happening.  There could have been some kind of Nightingale syndrome, but not on the part of both of them.  It just seemed so fake to me, and as a result, I had a hard time even when the relationship did progress to a point where love would have been possible.


The writing really bugged me at times, too.  There were some chapters that were well-written and times when I enjoyed the story; however, there were other times when the writing seemed to be very, for lack of a better word, childish.  Too many simple sentences and too many bland words that just didn’t create a visual effect for me as a reader.  And the love scenes?  I literally laughed out loud (not in a good way) because the descriptions were just so awkward.


And then we have the characters—at times, each of the characters were interesting and you could see behind their actions.  But then there were others times when they just seemed so flat and boring.  This is a story about recovery, and I just didn’t see Brooke going through those stages of grief that she should have gone through.  She went from clinically depressed and wanting to die to “I’m so in love” and that’s all that matters.  Plus, I found it really unbelievable that she would ignore the FBI’s calls and letters when the murderer is still on the loose.
Overall, this is not one of the better NA books on the market right now.  It is one of the first ones I have read that had an element of suspense in it; however, it just wasn’t done well.  I think with some extreme editing on the syntax, plus some more vivid descriptions, this could be a much better book
Posted by Jennifer @ YA Sisterhood at 12:01 AM